Want to create an event with this feature?
Get started 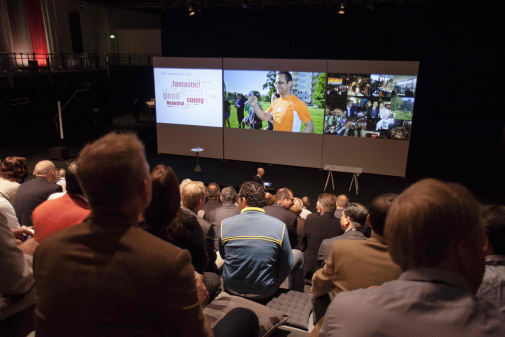 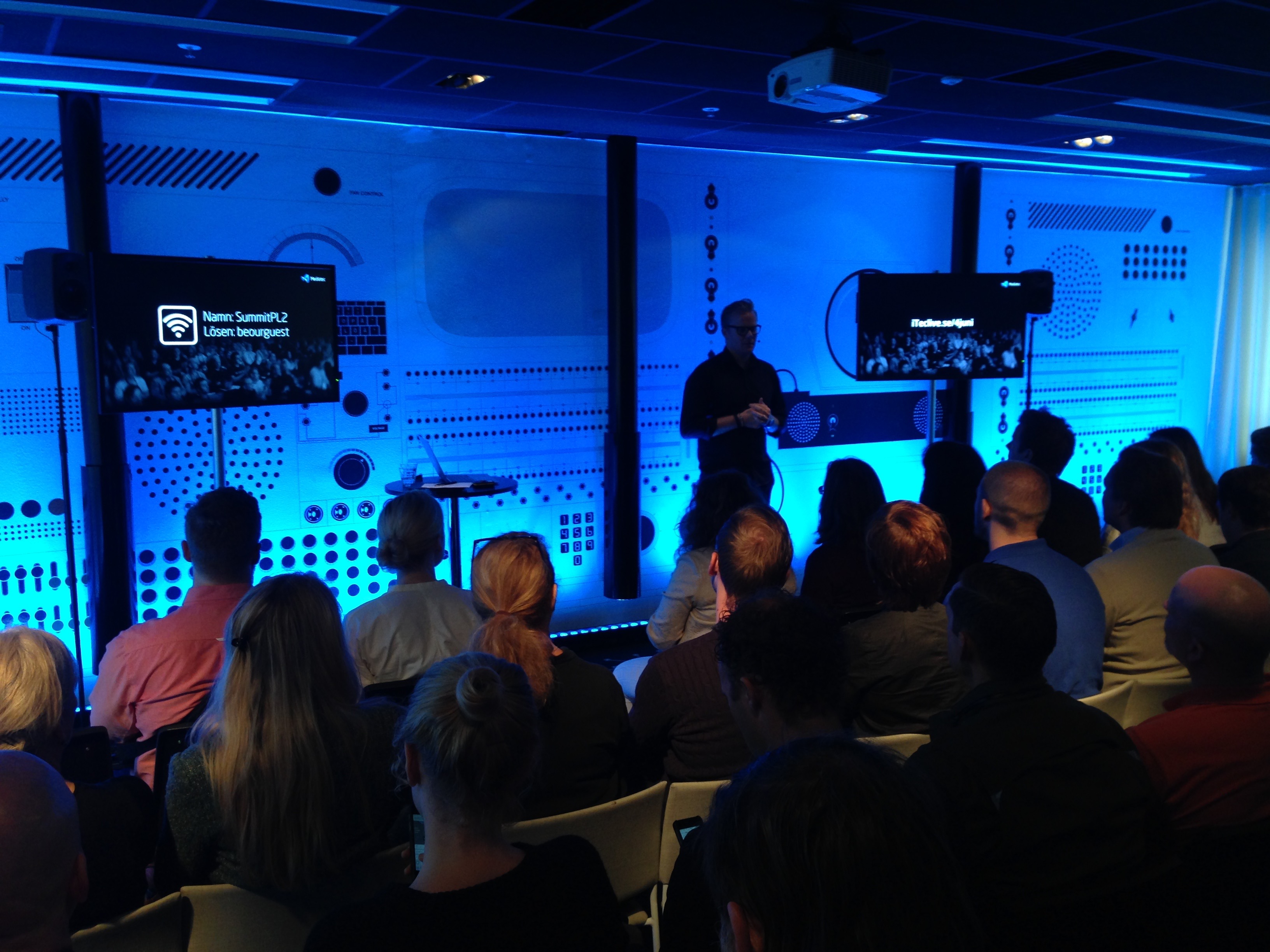 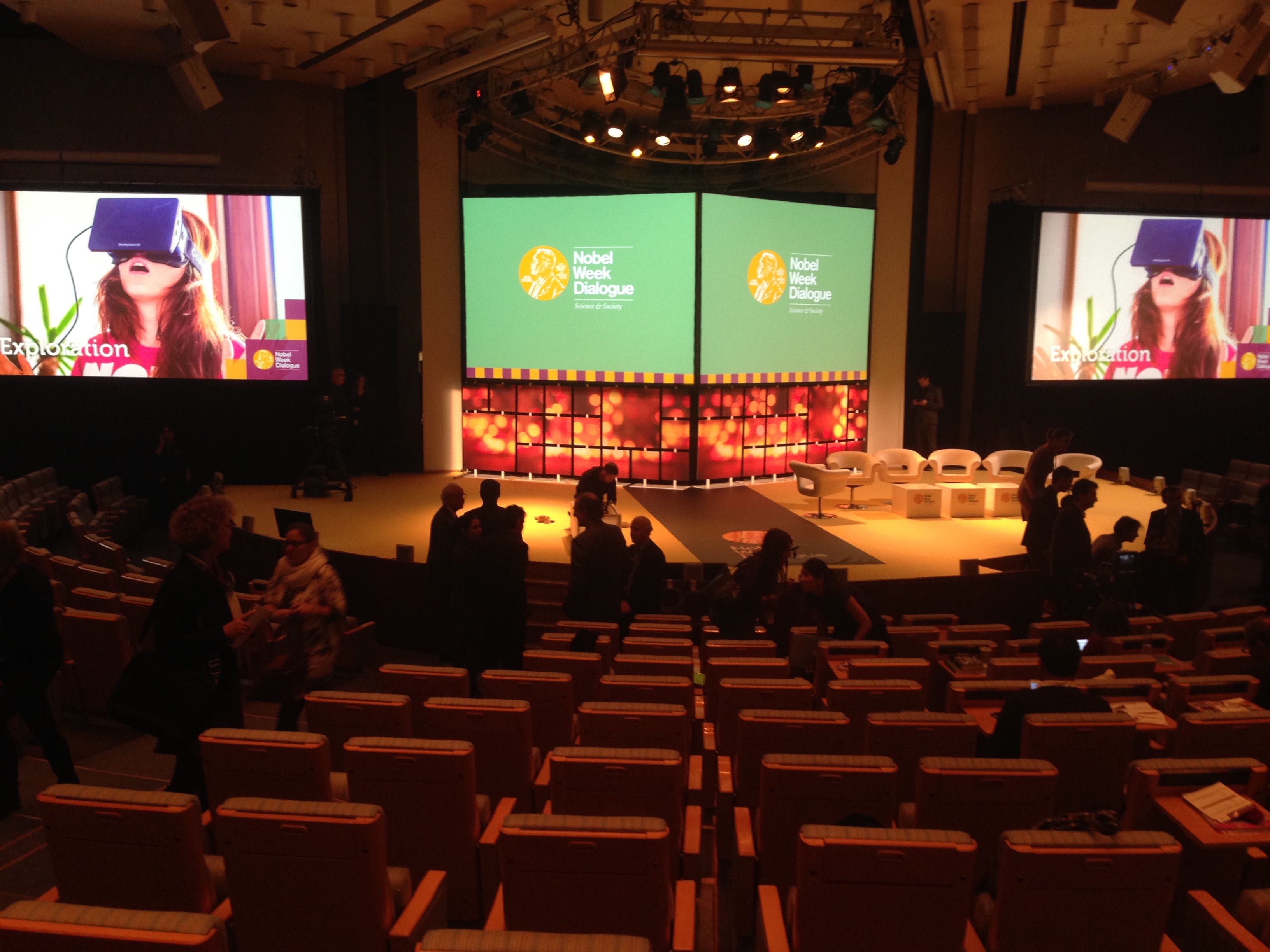 No more images at the moment.

You often see scenes with several screens. It does not have to be as complicated as it is sometimes presented.

In Twebcast you can have as many screens as you want. It is common to have one screen on the left and one on the right. But you can of course have a screen in the lobby on the sides of the room where you see chats or results, only the imagination sets the limits.You do not need to have advanced systems such as watch out or super-advanced media servers to power your screens. Do you want to show a question on the left and a result on the right? No problem!

Tip: It is also possible to have mirrored screens, slave screens, which follow the main screen and show the same thing perfectly for eg Hub events where many people have to look at the same screen in different places.

Get started with this feature

Send us your contact details and we will get back to you with how to get started.

Thank you! Your submission has been sent!

We will get back to you by email shortly.
Oops! Something went wrong while submitting the form.